How to stop neck pain in women. A personal trainers approach. 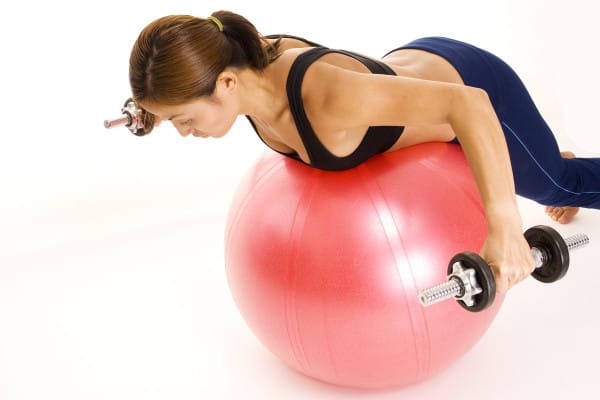 Yesterday I performed a fitness assessment on a 38-year-old female Air Traffic Controller who appeared healthy, but complained of chronic neck pain when doing any form of strength training. Perhaps this was one reason she had an aversion to working out with weights. How to stop neck pain in women always brings an extra set of challenges. Her primary mode of fitness was only Yoga which didn’t resolve her neck pain or the 35% body fat she was carrying.

Chronic neck pain is a condition commonly seen in office workers. Primarily women. There has been a significant amount of research discussing the cause and effects of neck pain and specifically how to stop neck pain in women Researchers have repeatedly shown through medical imaging that the vertebrae between C3 and C7 in women are significantly smaller than male vertebrae. Female necks are also significantly weaker by 32% in flexion and extension compared to men. These two finding explain the cause and effect of female neck related disorders such as chronic neck pain and whiplash.

So whats the solution on how to stop neck pain in women you wonder? In analyzing the spine biometrics from Thoracic to cervical vertebrae there was an obvious 20 degree forward shift of the head from the base of C7. In addition both shoulders were rounded forward by 30 degrees which is very suggestive of Upper Cross Syndrome and Trapezius Myalgia.

An exercise prescription involving shoulder abduction, shoulder elevation and chin tucks will be the starting point on how to stop neck pain in women. Stay tuned upcoming videos portraying these specific movements, and the proper application of how to release and lengthen trigger points responsible for the specific neck pain.

Rivak Hoffman is a nationally certified fitness professional, medical exercise specialist, fitness writer and researcher committed to uncovering the myths in the fitness industry. He is the founder of Rxfitnesspro.com of Southern California and EverybitfitAZ in Mesa AZ.

Loss of Strength And Flexibility As We Age.
January 30, 2020

Rotator Cuff Injury And Self Management Strategies To Do At Home
December 27, 2018